GHOC back to school ceremony (Douala) 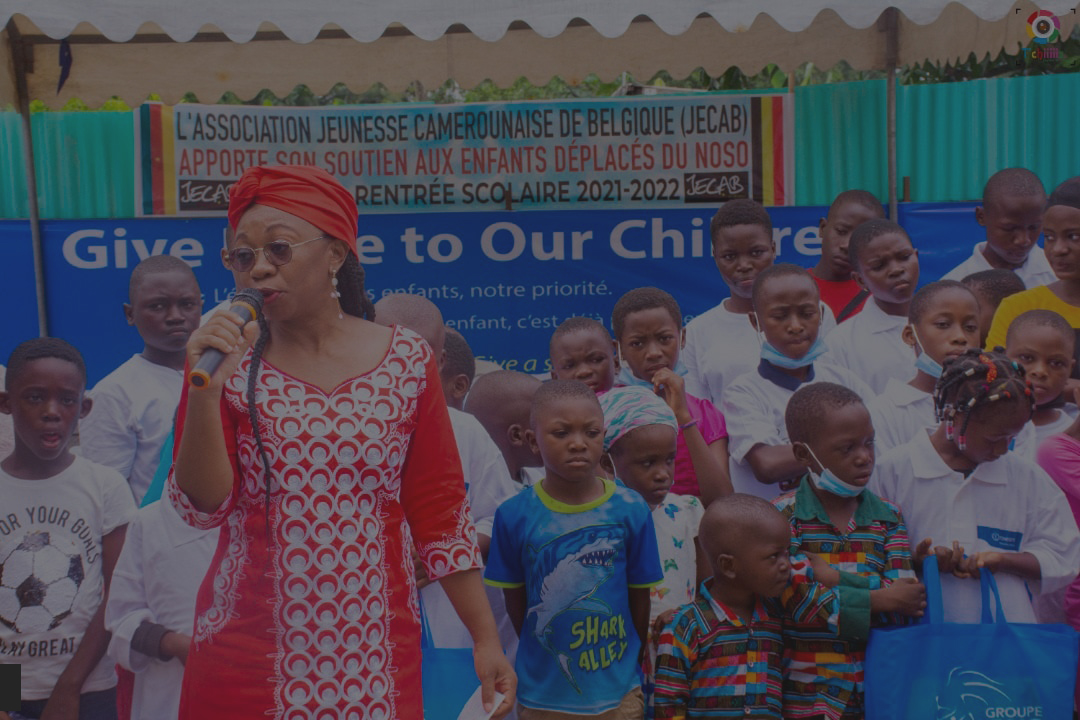 GHOC back to school ceremony (Douala)

Saturday 4th of set aside for the back to school ceremony at GHOC center, just intime to accompany the parents and children of GHOC to start the academic year with ease.
GHOC volunteers had spend sleepless nights organizing and arranging the center to receive the children and parents in their numbers .
The beautiful white gates opened to the general public at a exactly 9:30 am that morning. At first sight, anyone coming in would be greeted by the display of the various banners aligned by our various sponsors. Advertising the goods and services offered by their various enterprises. Then two canopies side by side with an ale in the middle, over looking a make do alter.
At the clock chimed 10 am, the ceremony started with the Holy Mass that was presided over by Fr Tchoumbou Mitchel and Francis Epah. Our guest filled every sit under the two cannopies made available, with one reserved specially for the GHOC children and the other shared by parents and sponsors of this occasion. The mass was heartily animated by a choir and a very talented pianist. The children and parents sang along very joyously.
Following the mass, an opening remark from fr Francis Epah, our highly estimeed founder and the brain behind the Give Hope to Our Children Organisation started the occasion.
There were equally two representatives all the way from GHOC in Maroua who travelled non stop through 6 regions to make it in time for this occasion.They were the onces to take back books and writing material for the kids in Maroua.
The official Sponsors for this occasion where group Arno, JECAB and Xavis Dance Sport Academy.  . They all contribute hard solely to the success of the day and the gift that assisted the children to start school well equipe for the academic year.
Three 50000frs Scholarships were each awarded to the three most out standing students of the last academic year .Courtesy of Group Arno.The recipients involved a Form 5 student with 10 GCE O levels and A form 2 boy with a 17.73 average.
All the children were then called to the stage along side the woman in charge of Social Affairs for Douala IV. She gave advice to both parents and children .
The children were then called by name and handed 3 parcels each ; one which contained books and writing material. Another with contained tshirts and pencil cases, math set or calculator, and a thirty which contained two pairs of school schools and a school bag.
Moreover, each child received in an envelopes their school fees receipt. This was even more joy for the parents.
We immensely thank our sponsors, contributed and supporters for donating generously to this course. The smiles on the children’s faces were priceless.
We were true to our word.
We gave hope to children !
We have them a smile!
Refreshment was served! The children enjoyed their snacks and played with their friends in the GHOC centers yard while parents and sponsors moved in to share a meal. Our guest proceeded to enjoy a variety of chewable and drinks that had been made available while being entertained with relaxing old timers until their departure in the late afternoon.
The children returned home with a stomach well fed, hands full of gifts and a big smile on their faces. Just the right motivation to start a new school year.

As commonly said amongst givehopers « après l’effort, le réconfort » it will wilt this in mind that the volunteers being the last but not the least, proceeded to enjoy a meal together. Volunteers stayed back to form a liquidation committee, clean up the compound and render accounts of their activities.The day was nothing short of a complete success !

All the activities of the day were shared on Facebook live where all our partners, sponsors and supporters could follow up the event. 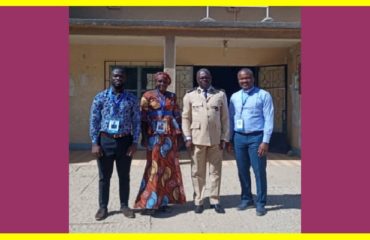 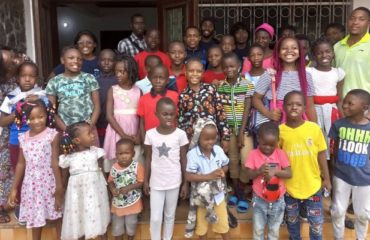 A report on the Holidays Activities at GHOC Center 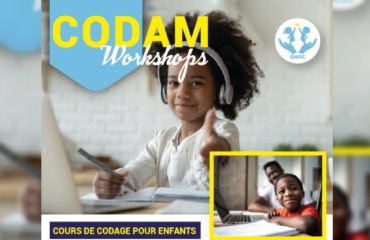 The End of Holiday Activities at GHOC, what’s Next?